Why Vaping Is Better Than Smoking Weed 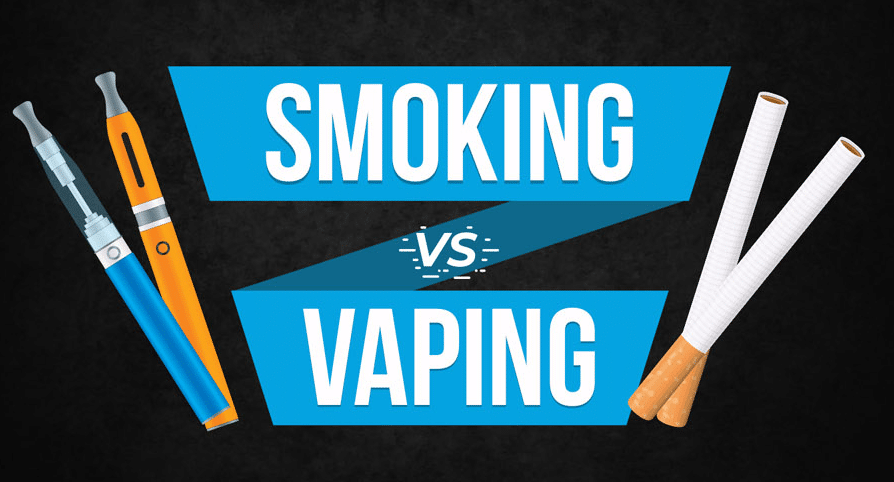 How do you like your cannabis served up? Market research shows more and more consumers are turning to vape pens as a preferred way of inhalation, rising from around seven million in 2011 to 41 million in 2018 globally. The reasons are pretty clear, and in this article, we’ll show you just why vaping is a better option than smoking.

When we heat cannabis products like concentrates, CBD oils, or flowers, they’re converted into aerosols that can be inhaled. Pretty much the same as when you light up your reefer joint, except you do it at a much lower temperature when vaping. That’s where the major difference lies. Vaping means exactly that, you inhale the vapor, while in the case of traditional smoking there’s smoke and other harmful by-products that accompany the cannabis or its extracts.

Take the example of a simple vape pen kit; it works in a simple 3-step process:

Vaping is Less Harmful to Your Health

The fact that vaporizers barely burn cannabis is the reason why vaping is thought to be healthier than smoking. Research commissioned by Public Health England also vindicates vaping as a safer option of consuming cannabis and estimates that it is 95% less harmful than smoking.

Burning marijuana is no different than burning tobacco or even wood, according to The American Lung Association. It causes toxins, irritants, tar, and various carcinogens to be released making partaking in cannabis a much less enjoyable and, not to mention, unsafe activity. That’s what the archaic and cumbersome bongs and pipes were meant to address by acting as filtration devices to give the consumer a cleaner experience when using cannabis. Vape pens do all that for you through a much more portable and hassle-free device.

But apart from the harmful substances found in the smoke, marijuana is also usually smoked differently than vaping. Typical marijuana smokers have a habit of inhaling more deeply and holding their breath longer than even cigarette smokers, exposing them to higher concentrations of tar for each puff that’s taken.

Now, although no clear relationship has been established between smoking marijuana and cancer, one thing we do know without a doubt is that smokers tend to display increased respiratory symptoms like coughing and wheezing, sputum production and inflammation of the lungs, something you don’t commonly notice among users of vaporizers. 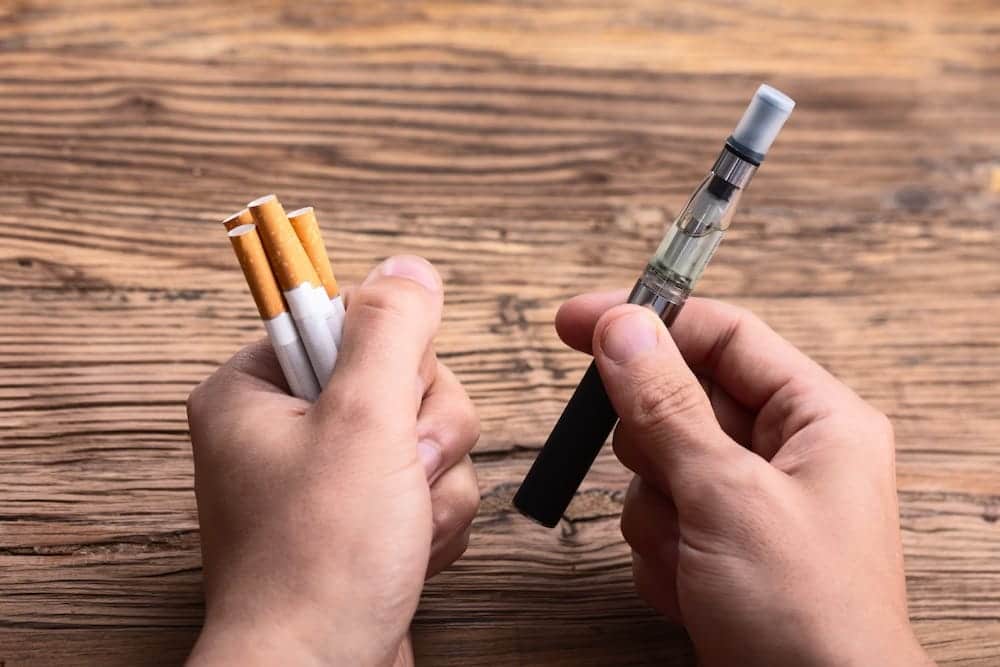 Here are five more reasons why you should be vaping instead of smoking marijuana:

Although many seasoned smokers of weed will argue that lighting up a joint is a much faster and simpler way of consuming cannabis, you’ve really got to ask yourself if its harmful effects are really worth the risk. Let’s face it, smoking, although deeply entrenched in the cannabis consumption culture is a dying movement, and vaping’s definitely the future.

At LiT we not only provide convenient access to premium cannabis vape pens and refill cartridges, as well as other cannabis products, we also offer a 100% money-back guarantee on all orders placed.

Order now for the highest quality THC & CBD Cannabis Vape Pens, concentrates and other products guaranteed to give you the smoothest customer experience.